No Return After Acceptance From Delivery Company

HMD Global has unveiled the Nokia 2.1 as one of its three to be powered by the Android One & Android Go editions. The Nokia 2.1 arrives as an update to the last year released Nokia 2. This Nokia 2.1 falls into the Android Oreo (Go edition) category.Design and DisplayTruth be told, Nokia 2.1 has an interesting outlook. There are two stereo speakers sitting at the top and bottom which brings out a different class of the smartphone.Towards the back, the phone boasts of polycarbonate material that encapsulates its aluminium frame. A single camera alongside a LED flash takes up the central area in the top region at the back while the NOKIA logo falls underneath.As much as 5.5 inches IPS screen is availed for viewing pleasure. This 5.5-inch IPS screen is blessed with a resolution of 720 x 1280 pixels and 267 ppi density to grace its display. An unspecified version of Corning Gorilla Glass serves to shield the smartphone from shattering to pieces if it falls.Battery and Camera
The most intriguing feature of the Nokia 2.1 is the whooping 4,000mAh battery. This non-removable Li-Ion battery can give up to 19 hours of 3G talk time as well as 128 hours of music play time. Added to that, a fast charging 10W charger is also provided to boost the charging speed of the smartphone.Smart capturing of images is left in the hands of the primary 8MP camera and a LED flash. Its front camera features a 5MP sensor that captures decent selfies.Hardware and Software
A 1GB RAM is available to smoothly run the Go apps on the device. The Qualcomm Snapdragon 425 is the sole chipset keeping the Nokia 2.1 up and running. This chipset comes in with Quad-core CPU that clocks a speed of 1.4GHz. You’ll also be glad to know that the Adreno 308 GPU sees to the proper delivery of graphics on the phone.The Android Oreo (Go edition) takes charge of the software features on the phone. About the storage of files, a mediocre 8GB RAM is present. Anyway, it can be upgraded to 32GB with the help of a microSD card. 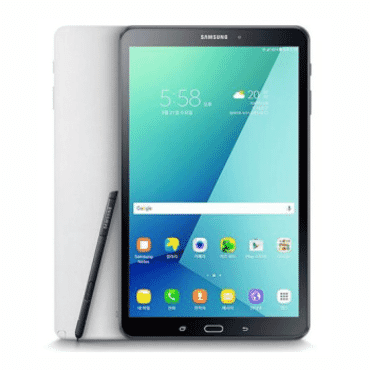 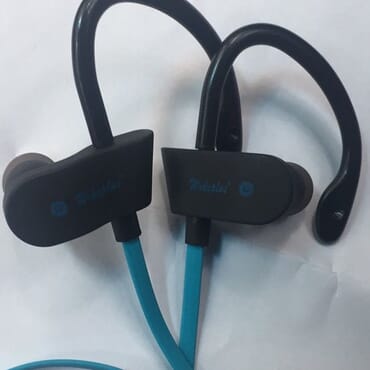 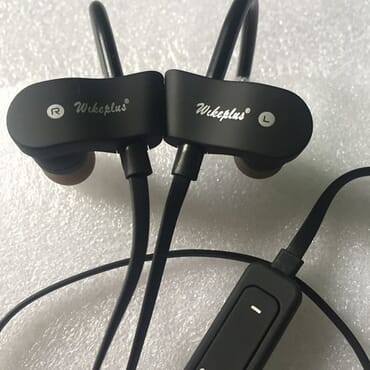 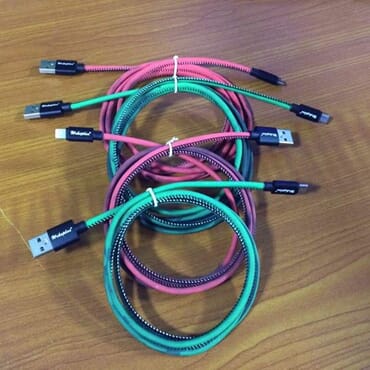 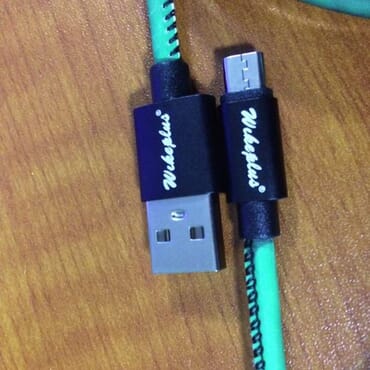 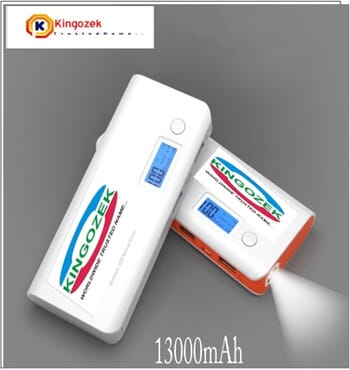 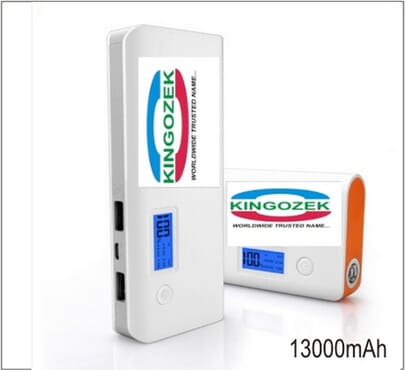 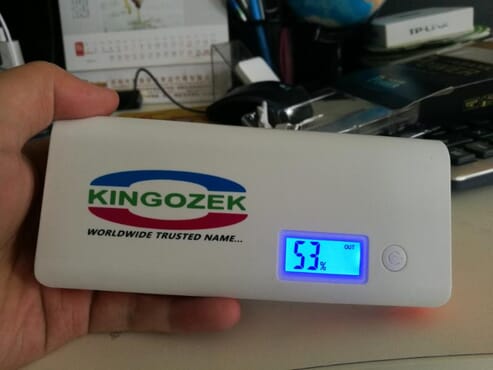 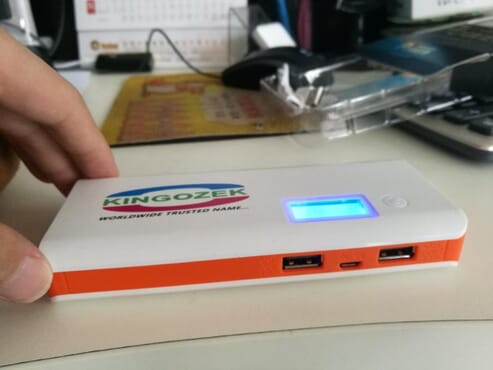